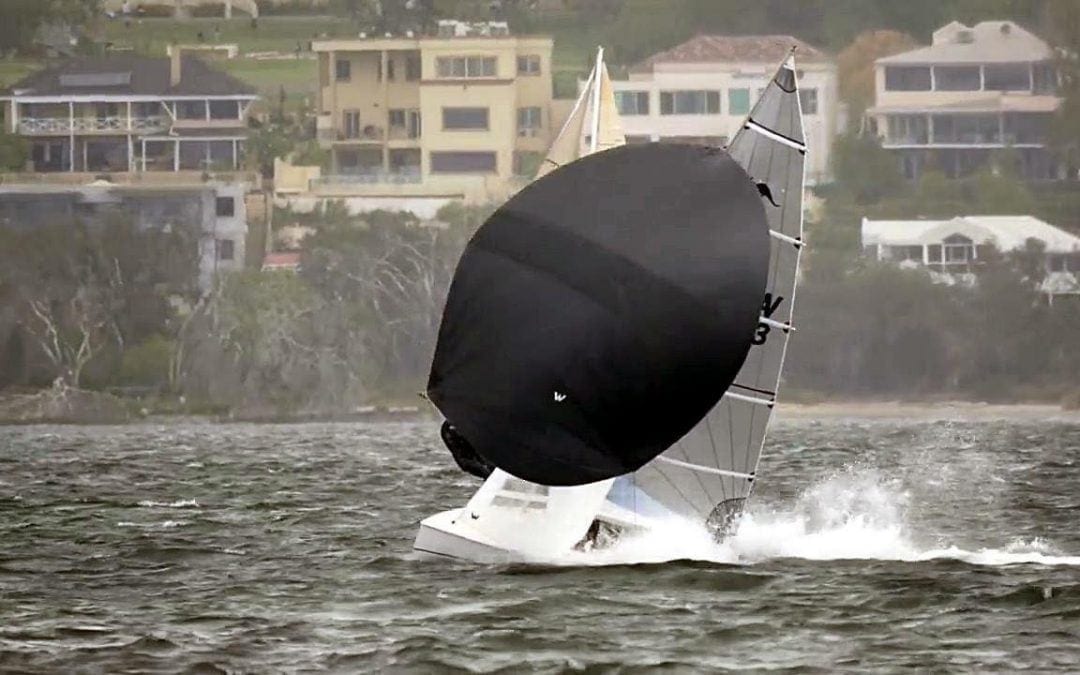 Congratulations to the incoming WA Sharpies committee which has taken over ahead of the 2018/19 Season, headed by newly-elected President, Neil Stanbury.

Stanas has a great team alongside him with Sharpie stalwart Trevor Date as Vice President, Craig Mann as Secretary, Kim Taylor as Treasurer and Ash Gabrielson and Mark Lewis as committee members.