Notice of Race released for 2020/21 Sharpie Nationals in Canberra 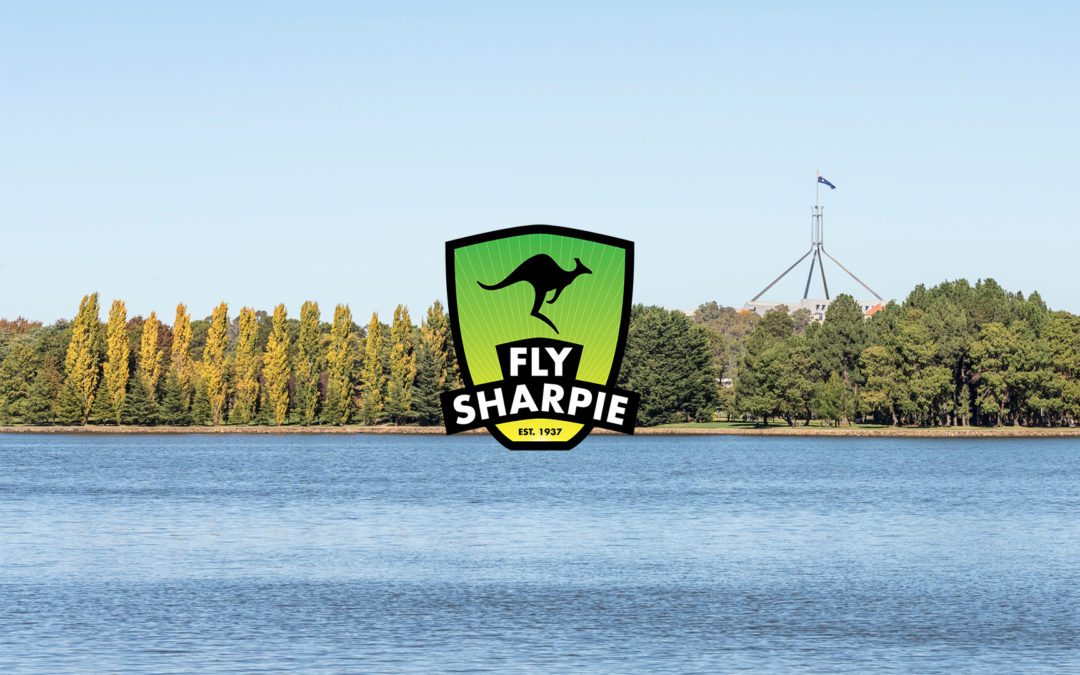 Despite a sudden end to the 2019/20 sailing season and a long Sharpie-less winter due to the impacts of the coronavirus crisis, preparations are still rapidly progressing for the next Australian Sharpie Nationals to be held in the nation’s capital at the end of the year from 29 December 2020 to 4 January 2021.

It will be the first time the Sharpie Nationals has taken place in Canberra, with the YMCA Sailing Club acting as the host club for the major event that is set to draw a strong fleet of long boats from across the country.

With a fleet of more than 20 boats in Canberra itself, as well a good group of others around New South Wales, this regatta is likely to draw a competitive and youthful contingent of sailors from across the eastern seaboard, with Queensland and Victoria expected to show up in big numbers.

Along with the resurgence of Sharpies in Tasmania, enthusiastic fleets in South Australia and Western Australia, and the thirst for sailing that is expected to hit us following COVID-19, this is shaping up to be one of the most anticipated regattas in class history.

Chair of the event organising committee, Andy Forster, said the regatta was shaping up to be a big one for the local fleet, with a strong contingent of junior sailors stepping into the class in recent years.

“It’s awesome, we’re looking forward to welcoming everybody to Canberra, we’ve got a great junior fleet down here,” he said.

In what is a less traditional format for the Sharpie class, Forster said they were looking to have “up to 12 races over a shorter period of time”, which would create a stadium environment and more flexibility for the race committee.

He also said that even though it was an inland lake in Canberra, they still see regular breeze, however at different times of the day, which would also be taken into account when setting up the format.

The Notice of Race has been released this week, highlighting the format for the event and what can be expected both on and off the water, so follow the links at the top of the page and check it out to make sure you get your plans sorted.

For further information about the event, contact the NSW Sharpie Association via email to Michael Forster at [email protected]